Connect and share knowledge within a single location that is structured and easy to search.

Is the [veganism] tag too big?

Half the questions on this site are tagged with veganism and I think that's a problem. 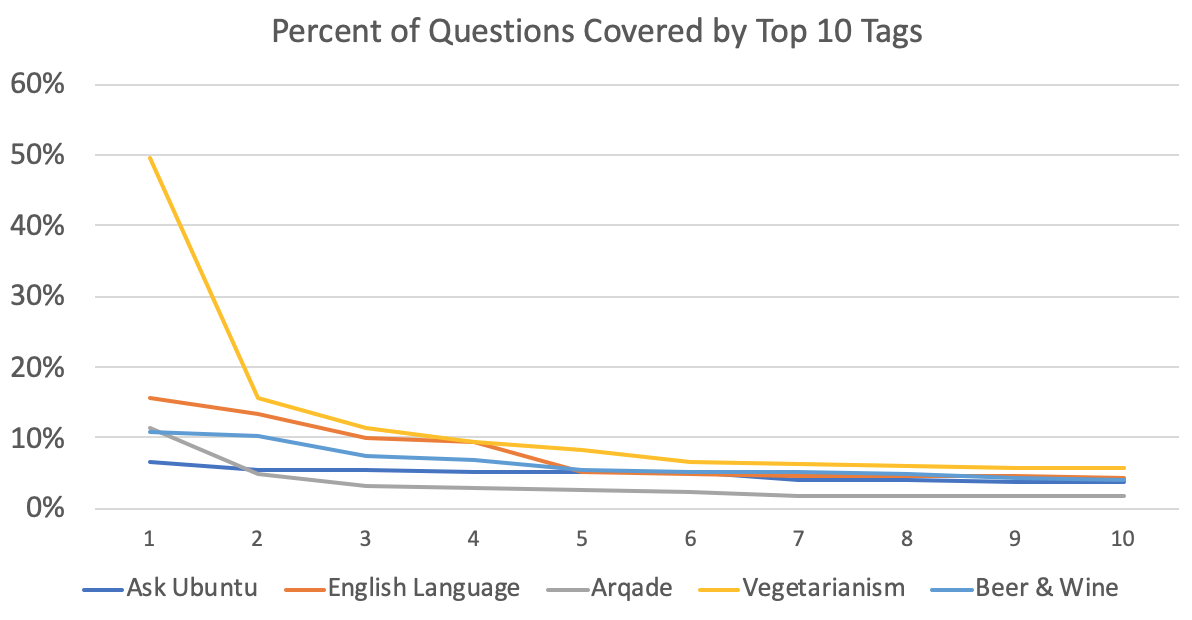 Our site is clearly an outlier, but what evidence do we have that there is a problem?

It seems the fundamental problem is that veganism is really grouping together several different concerns under a single tag. Veganism can be a totally encompassing lifestyle, or it can be apply to diet. It's also possible to consider products and services in isolation, without thinking about a whole lifestyle pattern.

If we agree that veganism is too big, what should we do about it? Maybe some questions can be split off into smaller, more descriptive tags. Maybe the tag should be entirely replaced. Put your suggestions into an answer for this question!

What makes or breaks a tag is whether it is useful. In this case I think “veganism” is still informative, not only because we can identify which questions pertain specifically to veganism but also because it is clear which do not. It would be inappropriate to recommend dairy or egg products on a question tagged with veganism but otherwise it would be acceptable. Considering this, I still think the tag is valuable to the community.

Furthermore, removing it would cause a lot of confusion. Perhaps separate tags should be used for the vegan “diet” and lifestyle: ethical, philosophical, or activism aspects for example. However, it appears that this decision has been made a long time ago. It is far too late to go through a massive number of questions to edit the tags into subcategories.

Not the answer you're looking for? Browse other questions tagged discussion tags .

Welcome!
This site is for discussion about Veganism & Vegetarianism Stack Exchange. You must have an account there to participate.
Help

2
How do I search for questions without the vegan and veganism tags?
4
Tag suffixes for subsets of vegetarianism
6
The [lifestyle] tag is too vague. Can we burninate?
2
Is the [diet] tag useful?
1
How should we handle parent tags and tag trees?